Do you want to see specific content for your country or region? Continue This link opens in a new tab

We are celebrating 80 years taking care of your eyes 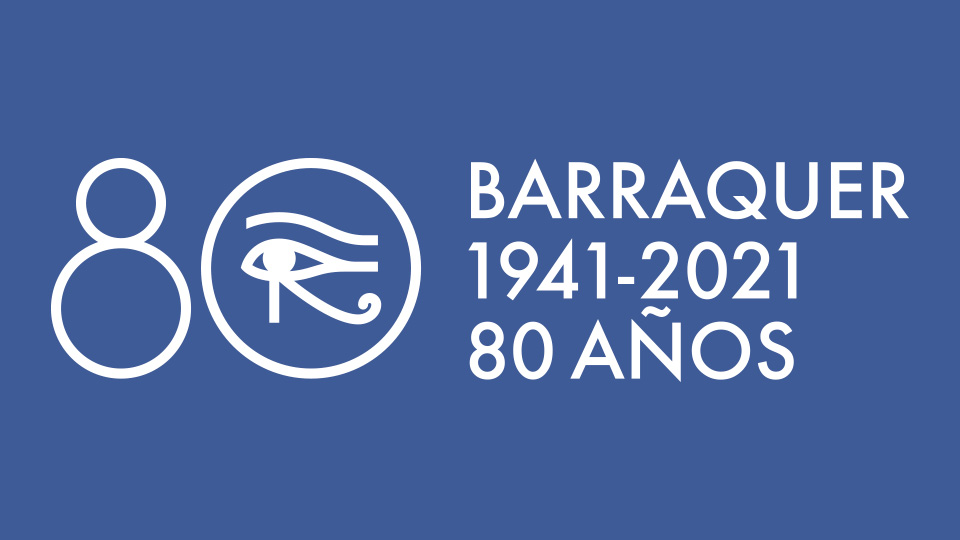 Over the years the Barraquer family has lived closely linked to the field of ophthalmology. Five generations carry a historical legacy full of milestones that have revolutionized the advances of this medical specialty.

The first Professor of ophthalmology in Spain, José Antonio Barraquer led the first generation of the family, which was a reference during the last 140 years of medicine in the country. His son, Dr. Ignacio Barraquer, put the family name on the world stage with the invention of the erysiphacus, an instrument that significantly facilitated the extraction of the lens during cataract surgery. It was in 1941 when he definitively consolidated the family's medical prestige with the opening of the Barraquer Ophthalmology Centre.

The building would become an icon of the city of Barcelona for its Art Deco style combined with Bauhaus, while the institution continued to increase its reputation internationally for its innovative contributions in the invention of new instruments and the application of pioneering techniques.

The third generation of the family, headed by the brothers José Ignacio and Joaquín Barraquer, continued to enhance the legacy of their predecessors. Dr. José Ignacio was a forerunner of refractive surgery and developed refractive keratoplasty, an innovative technique that was adopted by the entire ophthalmological community.

Moreover, Professor Joaquín Barraquer became one of the main figures in ophthalmology worldwide thanks to his constant contributions to this medical specialty. He is credited for advances such as the enzymatic zonulolysis technique, which considerably facilitated the extraction of the cataract during the surgical procedure. Together with his brother José Ignacio, he also developed a special microscope for microsurgery.

Such was the number of patients who came to the Centre to place their trust in the experience and knowledge of its specialists that, in 1971, Professor Joaquín Barraquer commissioned the expansion of the facilities to continue offering them excellent treatment.

Since its inception, Barraquer has contributed to providing assistance to people in vulnerable situations. Thus, in 2003 Professor Joaquín Barraquer, together with his children, Dr. Elena Barraquer and Professor Rafael I. Barraquer, founded the Barraquer Foundation. During all these years, the Foundation has treated more than 60,000 people, performed more than 13,000 cataract surgeries and delivered more than 24,000 glasses. Currently, it has agreements with more than 60 organisations, entities and companies to develop its social work at the local level through the "Mirem per tu" program.

In addition to social work, another of the Center's mainstays is ophthalmology training and research. To date, Barraquer has trained more than 130 MIR (House Officers) and has given a wide range of training offer to more than 800 students. For its part, the research department has produced more than 270 scientific publications and has 16 active clinical trials.

80 years after its inauguration, the Barraquer Ophthalmology Center is still an institution of international reference at the forefront of the latest ophthalmological advances. In 2014, Dr. Jeroni Nadal led the implantation of the Argus II device, the first bionic eye for artificial vision in Spain that allowed a blind person to regain part of their vision.

Currently, Barraquer has more than 350 professionals, led by a team of more than 30 ophthalmologists, who offer excellent comprehensive assistance in the field of ophthalmology and ocular aesthetics. The motto of its founder, Dr. Ignacio Barraquer, remains valid: "We treat our patients how we’d like to be treated"

Subscribe to our newsletter and receive the latest news on eye care and research breakthroughs.