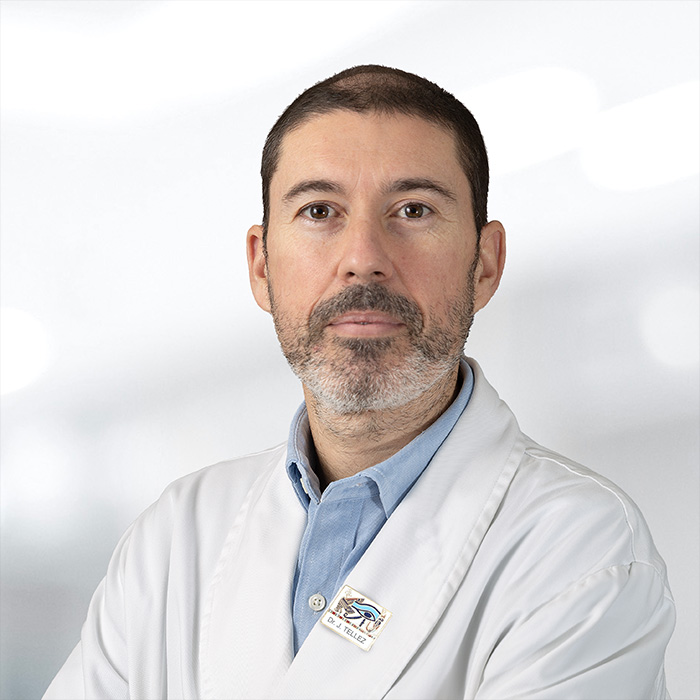 He graduated in Medicine and Surgery from the University of Navarra in 2001. He continued his professional training with a specialty degree in ophthalmology from the Autonomous University of Barcelona in 2006. He specialized in the field of Glaucoma, preparing various guides and protocols such as 'Neovascular Glaucoma' and 'Primary Angle Closure Glaucoma'. Since 2002 he has been part of the medical team in the ophthalmology service of the Hospital de la Santa Creu i Sant Pau. In 2023 he became part of the medical team at the Barraquer Ophthalmology Centre, developing his work in the Glaucoma area.