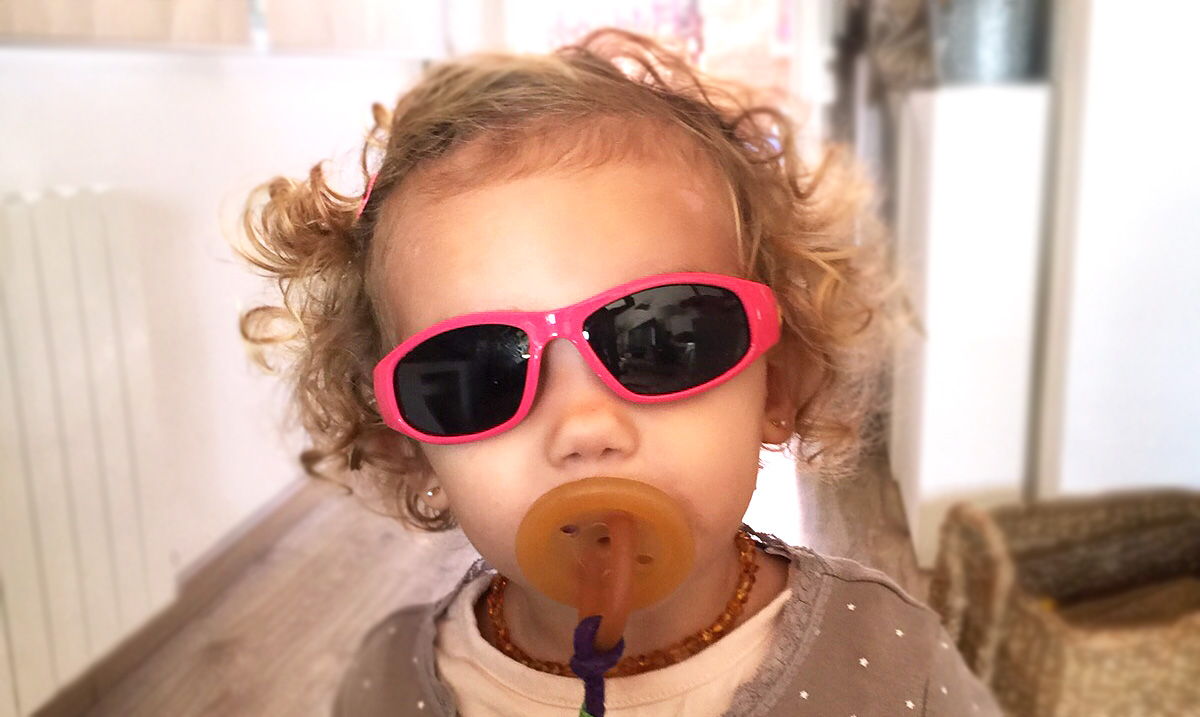 Leukocoria, also known as "amaurotic cat's eye", which literally means "white pupil" (from the Greek leukos 'white' and korê 'pupil') and is caused by light reflecting off certain intraocular lesions, which generally appear during childhood, when directly illuminated.

Infantile leukocoria is always a warning sign, as in 50% of cases it indicates the presence of an advanced retinobloastoma (a malign intraocular tumour more frequent in paediatric patients). In general, the child's closest family members can detect this clinical sign at an initial stage by direct observation or from the appearance of the pupillary reflex in flash photography.

The early detection of these cases is crucial, and immediate consultation with the paediatrician and/or specialist ophthalmologist is vital to identify the exact cause of this anomaly and, eventually, perform the most adequate treatment and, where possible, correct visual rehabilitation. In general, if the transparent eye media are intact and the child collaborates adequately, clinical diagnosis is simple with a certain degree of experience and the usual exam performed at the doctor's office. In other cases, it is essential to examine the child in the operating theatre under sedation in order to visualise all the internal eyeball structures in detail. The test most frequently used to complement the study of leukocoria is a high-resolution ultrasound scan. Ultrasound scanning allows us to simply and quickly confirm the presence of calcifications (typical of retinoblastoma) and the persistence of embryonic structures; and rule out retinal detachment.

The diagnosis and treatment of leukocoria requires a multidisciplinary team of specialists with experience in performing complementary tests, in anterior and posterior segment surgery and a good visual rehabilitation service.