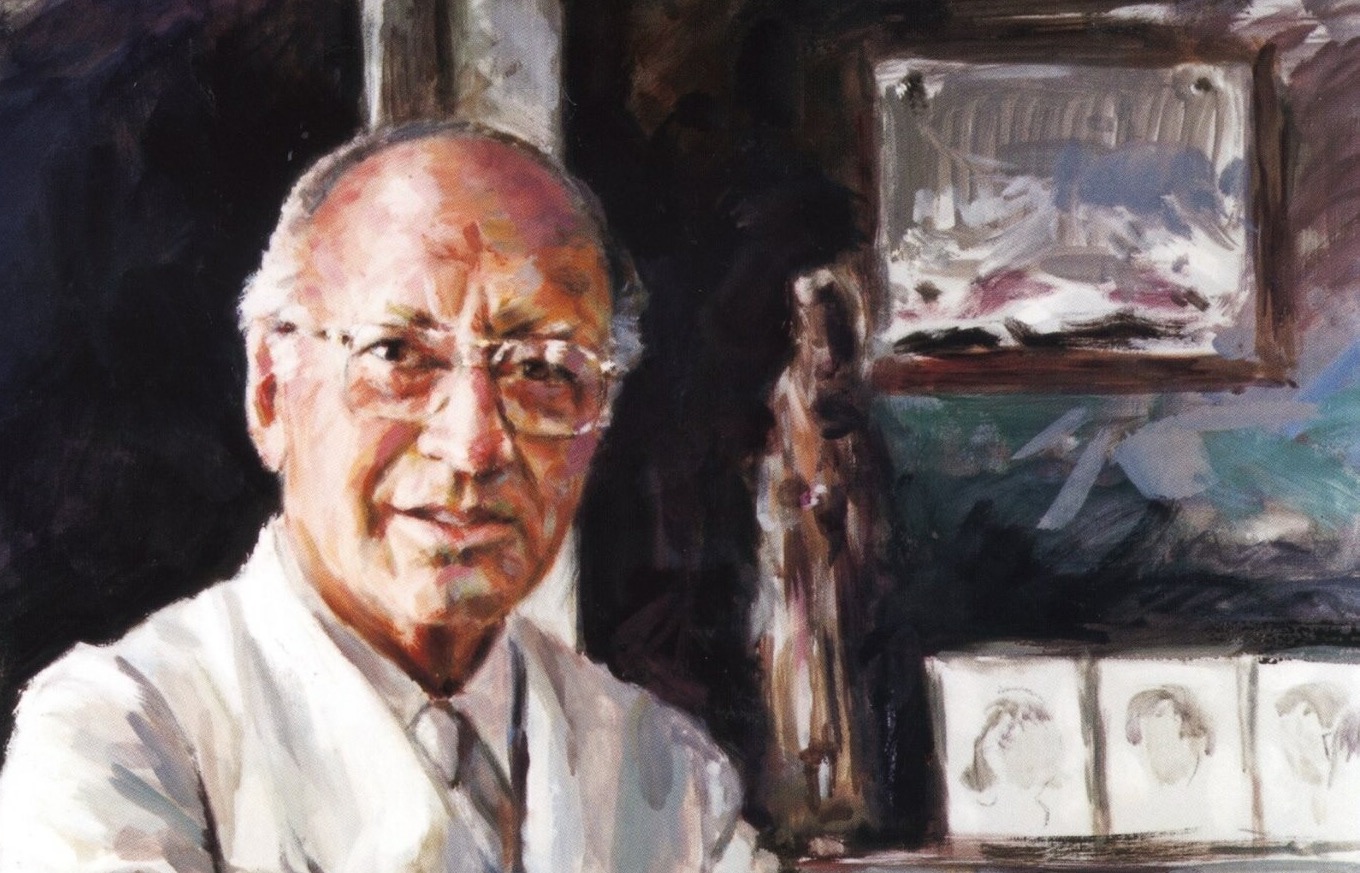 Barcelona August 26, 2016 - This morning has died Professor Joaquín Barraquer Moner. He was born on 26 January 1927 and was the son of the famous Professor Ignacio Barraquer Barraquer and grandson of the first Professor of Ophthalmology at the University of Barcelona, ​​Professor José Antonio Barraquer Roviralta. He was Honorary Professor and Doctor Honoris Causa of 12 national and foreign universities, with the last Doctor Honoris Causa award given by the Catholic University San Antonio of Murcia in 2015. At present he was Professor of Ocular Surgery of the Autonomous University of Barcelona, ​​Executive Director of the Institute Barraquer, Director of the Barraquer Ophthalmology Centre, Chairman of the Barraquer Foundation and of the Barraquer Institute, Director and Founder of the Eye Bank for Treatment of Blindness. His clinical, scientific and educational work has been focused on cataract surgery, and in this field in 1958, he revolutionized surgical techniques of the time with his phacoeresis technique (enzymatic zonulysis). Also, he is among the pioneers in the world using intraocular lenses for myopia and it is also internationally recognized his contribution to corneal transplants, because the clinic that bears his name is a world leader centre in this field. His wife, Mrs. Mariana Andrade Compte, his children, Elena, Mariana, Rafael and Marinka and grandchildren Stefano, Rodrigo, Xavier, Tristan, Alexandra, Anton and Valeria, her sister Mercedes widow of Llorens  and all the remaining the family, communicate such a sensitive loss. The funeral chapel will be installed at the Tanatori de Sant Gervasi (Barcelona) from tomorrow, Saturday 27th August at 10:00 am and the funeral rites will take place on Sunday the 28th at 11:45 am at the same funeral home.