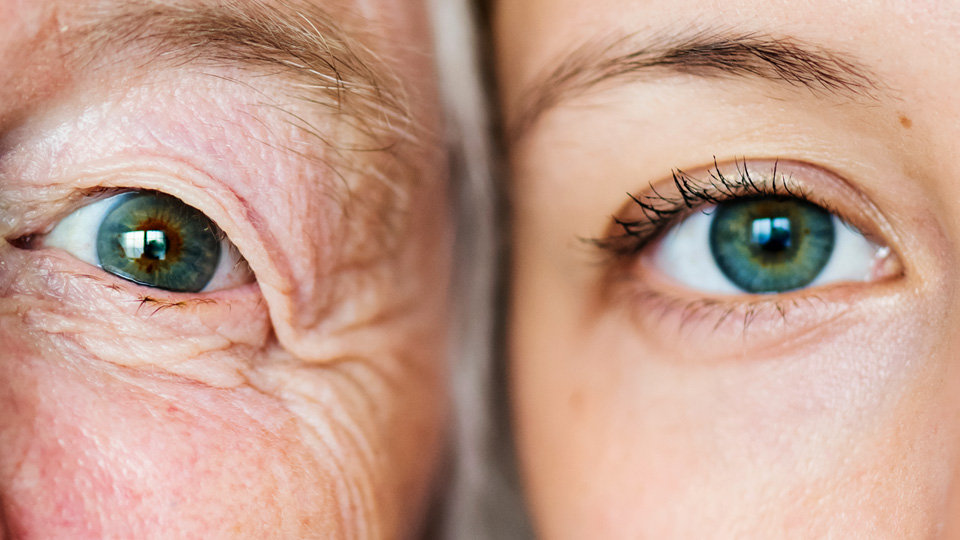 Although rare eye diseases have a low prevalence in the population, they can have a great impact on affected individuals. The lack of information available for its correct diagnosis and subsequent treatment is the greatest obstacle that both patients and professionals must face. Taking into account that most of these diseases do not have a specific treatment, their early diagnosis becomes the best ally to reduce their impact on the health of the people who suffer from them.

Many rare eye diseases are genetic, which is why it is difficult to find a cure. This is the case of Leber's optic atrophy, a disease that affects the retina and with a complex diagnosis. Its prognosis is almost always continuous visual loss and it especially affects men (80-90% of cases). Another genetic pathology that affects the retina is Stargardt's disease. For a person to suffer from it, both parents must be carriers of the affected gene, which is why the probability of suffering from the disease in these cases is 25%. Vision loss is progressive but most of those affected do not have their peripheral vision impaired.

Other genetic pathologies that affect the retina are choroideremia and achromatopsia. Choroideremia is a hereditary eye disease that begins to become visible in the first or second decade of life and affects the choroid and retina. Its development is manifested by a progressive decrease in vision that affects both eyes. Achromatopsia is a congenital disease that only allows the perception of white, black, gray colors and their shades. This affectation is due to the alteration of the cones, the photoreceptor cells of the retina. There is also partial achromatopsia, popularly known as color blindness.

Ocular albinism is another genetic disease that affects the eyes, specifically the iris. This genetic condition results in a decrease in pigment, which is why people who suffer from it have blue eyes and present nystagmus, decreased visual acuity and photophobia. Aniridia also affects the iris and is defined as the absence of it. The most common symptoms are low vision, glare and photophobia. Although it usually a genetic condition, it can also be caused by trauma. Another rare disease is the coloboma of the iris. It is a hole that affects this part of the eye and the vast majority of cases are congenital. The smallest ones only cause blurred vision or decreased visual acuity, but some of them can affect the retina, choroid, or optic nerve.

Although a large number of rare eye diseases are genetic, in this classification there are also other pathologies that have different causes. An example of this is choroidal melanoma, a malignant eye tumor that often has no symptoms and is only diagnosed on routine examination. Occasionally, the growth of said tumor can cause a cataract, a retinal detachment or even become visible as a dark spot on the sclera (white part of the eye).

Moreover, nyctalopia or night blindness is caused by the involvement of the retinal cells that allow us to see dim light. People affected by this pathology are not blind, but their vision is poor in low light environments. The main conditions that can cause nyctalopia are high myopia, glaucoma, cataracts or retinitis pigmentosa.

Despite their low prevalence rare eye diseases are part of a long list, most of them move in a range between 1:50,000 and 1:100,000. This fact makes evident the need to provide resources to continue investigating them and collect more information that will help us make a good diagnosis and find an effective treatment.