The revolution of the genetic diagnosis of inherited visual disorders 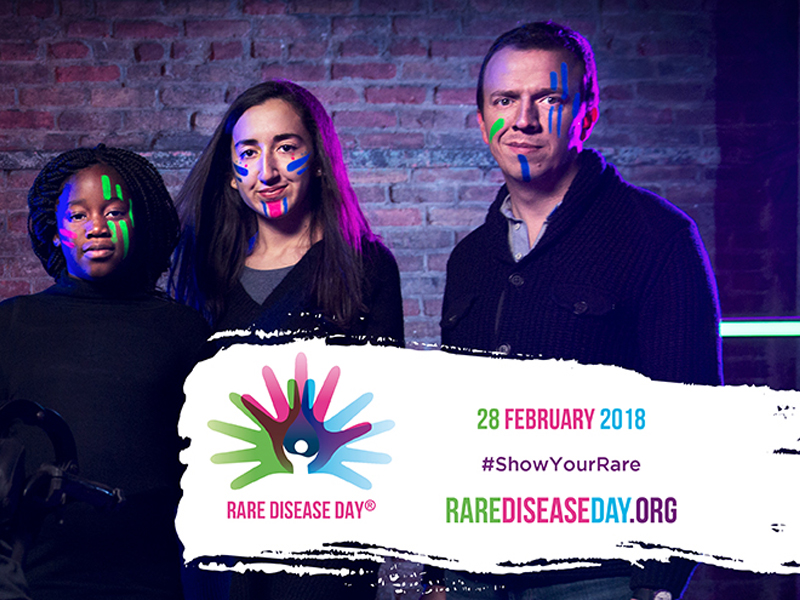 Today, February 28, we celebrate the Rare Disease (RD) Day. Over 7,000 rare diseases have been identified worldwide and most of them have a genetic cause. Although for each particular disease the absolute number of affected individuals is low, figures for all RD diseases grow up to 6-8% of the population, which make them deserve a priority status from health organizations. Five per cent of RDs are visual disorders and, among them, hereditary retinal dystrophies are the most prevalent (1 in 3,000). Clinical diagnosis of this group of pathologies is still a challenge, particularly when the patient presents an advanced stage of the disease. In these cases, the genetic diagnosis becomes crucial to reach a differential diagnosis. However, finding the causative gene is not a trivial task either, because the number of genes involved in retinal disorders is over 300, and reliable clues to focus in a single gene are scarce. Luckily, the advent of new methodologies for genome sequencing has greatly facilitated a simultaneous and robust analysis of the patient genetic variants.  Variations (mutations) in the genetic structure of retinal genes cause progressive neurodegeneration and lead to complete blindness. Moreover, a number ocular genetic diseases affecting the cornea, iris and choroid, are known. In all cases, gene and mutation characterization is of utmost importance for the patients and their family because this information is instrumental to secure the clinical diagnosis, improve the prognosis, define the inheritance pattern and identify asymptomatic family members who carry the mutations.

Massive sequencing of all the genome or specific genomic regions has revolutionized the genetic diagnosis and provided a tremendous opportunity to better serve those affected with genetic disorders. In ocular diseases this becomes particularly evident because of their triple condition of rare disease status, difficult clinical diagnosis and extremely high number of causative genes. However, based on the gathered knowledge from researchers, gene and mutation identification by genetic experts is today a feasible task within reasonable terms of time and money. The patient can then be positioned and informed about the emerging gene and cellular therapies. Within this framework, on January 2018, a gene therapy pharmacological treatment has been approved in the US for Leber Congenital Amaurosis (LCA), a severe paediatric retinal dystrophy. The therapy is based on viral-derived vectors carefully designed to introduce a normal RPE65 gene to the patient retinal cells to stop disease progression. This is a clear example of precision medicine, a therapy highly specific for patients carrying mutations in RPE65, but totally unsuitable for other retinal genes. Precision therapies, besides the quoted gene addition (RPE65),  are based on other molecular strategies, such as silencing of mutations with anti-sense oligonucleotides (AONs), or direct correction in situ of the genetic variant, on the chromosome carrying the molecular defect (genome editing).  A considerable number of gene and cellular based therapies, or both combined, for ocular diseases are now in advanced clinical phases. Within these novel scenarios, genetic diagnosis becomes crucial, not only because of its relevance to secure clinical diagnosis but as an indispensable step to identify candidates to these treatments.

Founders of DBGen, spin off specializing in the genetic diagnosis of hereditary pathologies of vision.