Detecting Wilson's disease through the eyes
Request an appointment
News

Detecting Wilson's disease through the eyes 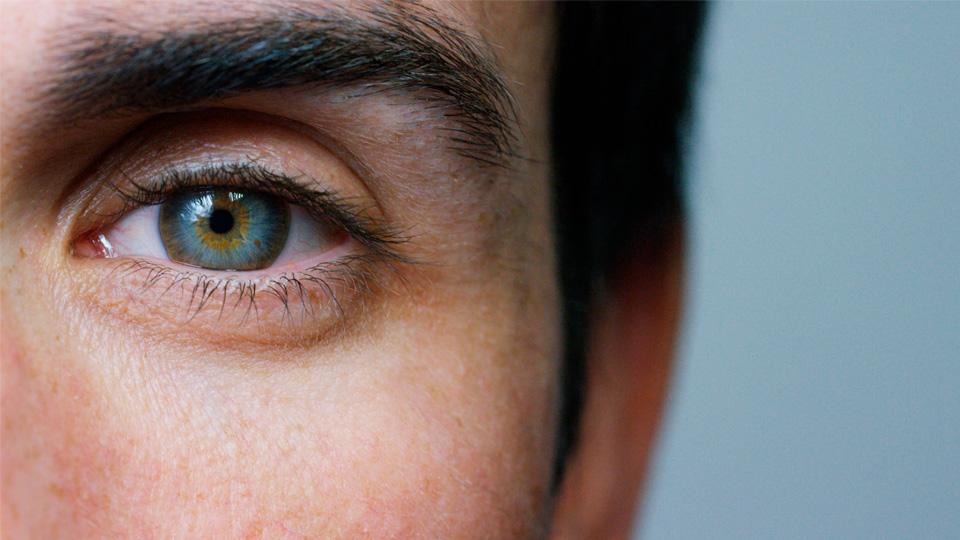 "A patient with a Kayser-Fleischer ring, along with a ceruloplasmin blood test that comes back as low, is more than enough to diagnose the disease"

In the 21st century, genetics is one of the shining stars on the scientific and medical panorama. Knowledge of the human genome has helped us to diagnose genetic diseases and even probe the possibility of treating disorders among those with only one sick gene. And despite that—despite all the progress made and advances we see on a daily basis—the phrase “the eyes are the window to the soul” remains true.

In my early days as an internal medicine doctor, I worked in a flagship liver department.  We looked after patients with advanced liver diseases, and we would turn to ophthalmologists to assess patients in the diagnosis of the cause of cirrhosis. This is because, apart from the arsenal of medical tests for the study of the disease (blood tests, sonographies, biopsies...), a simple eye exam can diagnose Wilson's disease. It is a disease caused by a genetic error that stops the organism from correctly managing and transporting absorbed copper, meaning that it builds up and causes serious upsets: fulminant hepatitis, liver cirrhosis, neurological and psychiatric disorders, anaemia because of destroyed red blood cells, and many other symptoms.

The most frequent clinical data in patients affected by this genetic disease is to do with the eyes. It involves a copper build-up in the Descemet’s membrane (in the cornea), which, if you see an experienced ophthalmologist, can give them an unequivocal weapon for diagnosing a patient. This copper ring (called the Kayser-Fleischer ring) is present in 95% of patients who present with neurological symptoms, and half of the patients that present with liver disease. It is accepted in medical diagnosis and management guidebooks for this disease, that a patient with a Kayser-Fleischer ring, along with a ceruloplasmin blood test that comes back as low, is more than enough to diagnose the disease.

In this case a collaboration between medical specialist departments helped the patient by providing a diagnosis for their disease (and that of their family on occasions) and it saves them from undergoing a multitude of diagnostic tests by using a simple eye examination. Once again, “the eyes are the window to the soul”.