What is the Teller Test?
Request an appointment
News

What is the Teller Test?

The Teller Acuity Test, also known as the preferential-looking test, is an exam carried out to assess, objectively and quantitatively, the visual acuity of patients, mainly children, who are unable to collaborate in subjective visual tests because they cannot yet speak or have psychomotor difficulties impeding them from doing so. 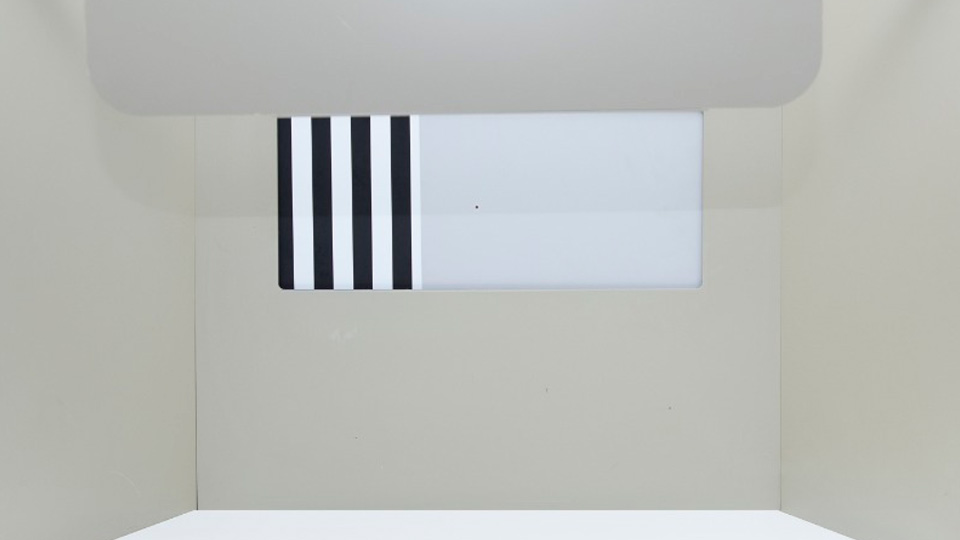 The test involves showing the child a series of cards at a certain distance depending on their age. These cards have a hole measuring a few millimetres in the centre through which the doctor will assess the child’s visual response to the stimulus of the card shown.

The cards have lines on one side so the child looks at the side these lines are on. On each of the cards, the lines have a different thickness. The test’s difficulty lies in the fact that the lines of the cards are increasingly narrower which causes the child to eventually stop concentrating, thereby ending the test. The test is usually carried out on just one eye, starting with the one we suspect has most visual difficulties.