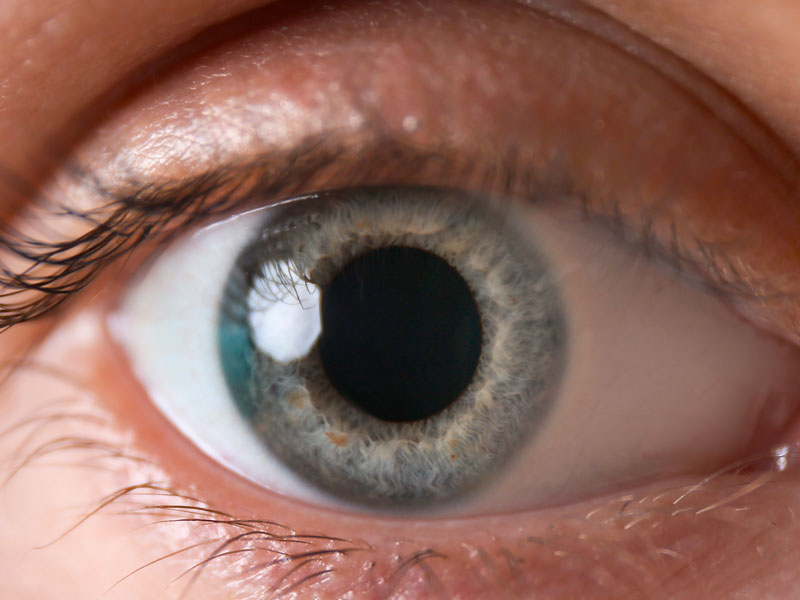 The pupil, more commonly known as the "apple of the eye", is an apparently black hole in the centre of the iris, the part that gives the eye its colour. It is a dilatable and contractile opening whose function is to regulate the amount of light entering the eyeball, acting as if it were the diaphragm of a camera.

Generally speaking, the pupil dilates when we are exposed to low lighting or darkness to increase the amount of light entering the eye.  The size of the pupil is normally the same in each eye and the two pupils contract and dilate at the same time.

The term anisocoria refers to the difference in the size of the pupils when they dilate or contract and it may be normal (it is in 20% of the population, which is known as physiological anisocoria) or a sign of a disorder or illness, including:

Therefore, if you have any pupil issues, it is important to consult your eye doctor, so that a thorough examination can be undertaken and any associated causes can be ruled out.