The Barraquer Foundation helping the most vulnerable people in Ciutat Vella 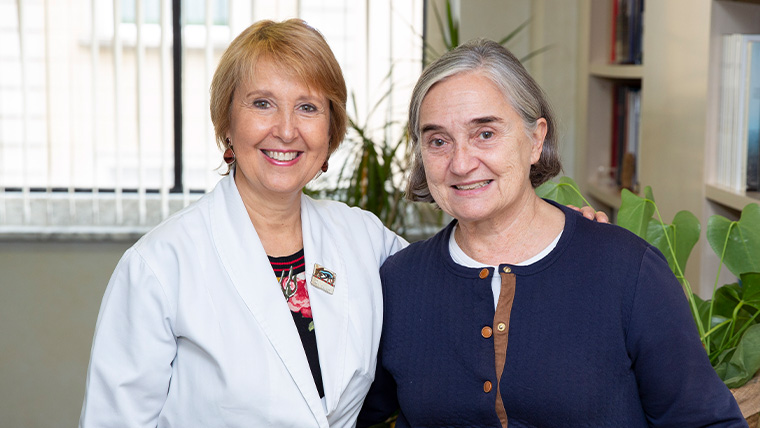 For some time now, Ciutat Vella has been one of the Barcelona districts with most social problems, a situation which means that a large group of people are in a vulnerable situation. The Barraquer Foundation is working to reach those areas of the city that need greater attention and we are doing so, as always, with help from organisations with extensive experience in their respective areas of action, like the Roure Foundation, which for more than 25 years has been working in the Barcelona neighbourhoods of Sant Pere, Santa Caterina and La Ribera helping people in a precarious situation so that they can be as independent as possible and lead their own lives. One of the main problems in these neighbourhoods is the population’s high rate of elderly people—the majority of residents are over the age of 75—and the level of loneliness, which is ostensibly higher than in the rest of the city. In partnership with the Roure Foundation, we aim to cover the basic needs of elderly people and impoverished families and reach the places where public administration bodies cannot.