What conditions can we diagnose through the eyes? Systemic diseases
Request an appointment
News

What conditions can we diagnose through the eyes? Systemic diseases 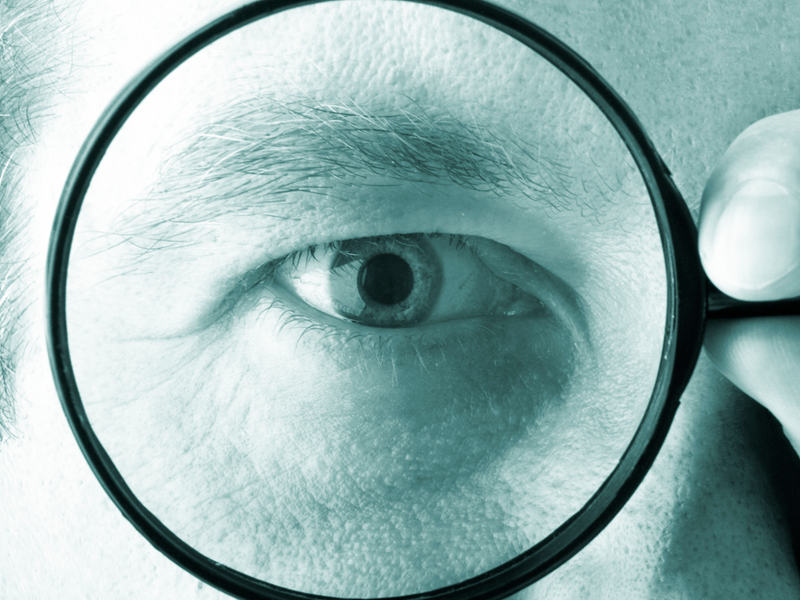 We conclude the series of short conversations between an internal medicine doctor and  an ophthalmologist. A dialogue in which we aim to stress the importance of the cause and effect relations that very often exist between common general diseases or infections affecting the body and the eyes.