Is it possible to undergo cataract and presbyopia surgery at the same time?
Request an appointment
News

Is it possible to undergo cataract and presbyopia surgery at the same time? 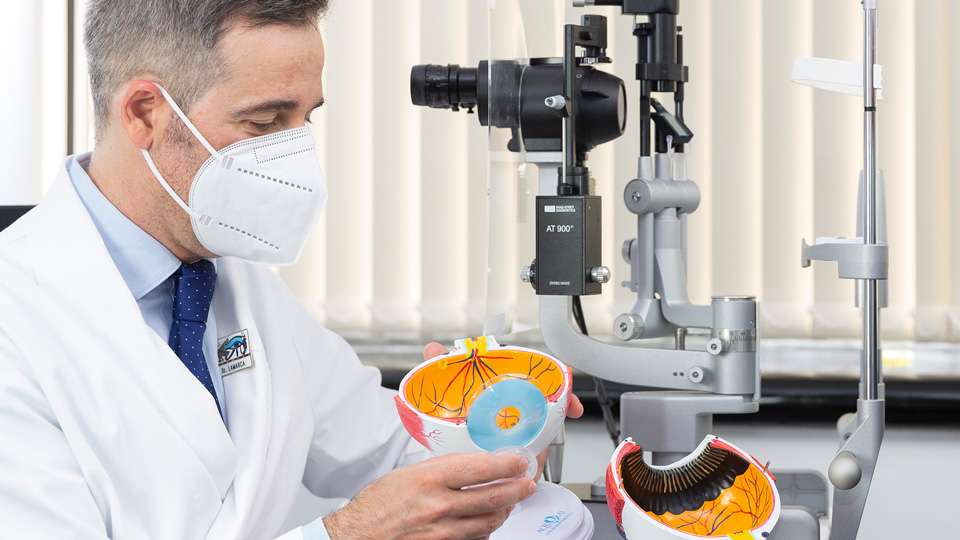 When a patient develops cataracts and already has presbyopia, one of the best options is to perform an intraocular lens implant surgery, also known as an IOL. This operation consists of replacing the crystalline lens affected by the cataract with a lens that performs its function. There are different types of intraocular lenses: monofocal, which allow good vision only at a distance (generally far away), and multifocal, which facilitate vision at various distances.

This option is viable for patients from 55-60 years of age, when it is more common for cataracts to appear. The operation could be performed before its appearance, but from the Barraquer Ophthalmology Center we recommend respecting the natural physics of the eye and only replacing the  crystalline lens when it ceases to be functional due to the appearance of the cataract. Generally, the two eyes are operated on separately, with a margin of between 3 and 7 days, to guarantee the implementation of the most appropriate lens taking into account the results of the operation of the first eye. Complete recovery occurs one month after surgery and complete neurological adaptation around 6 months after.